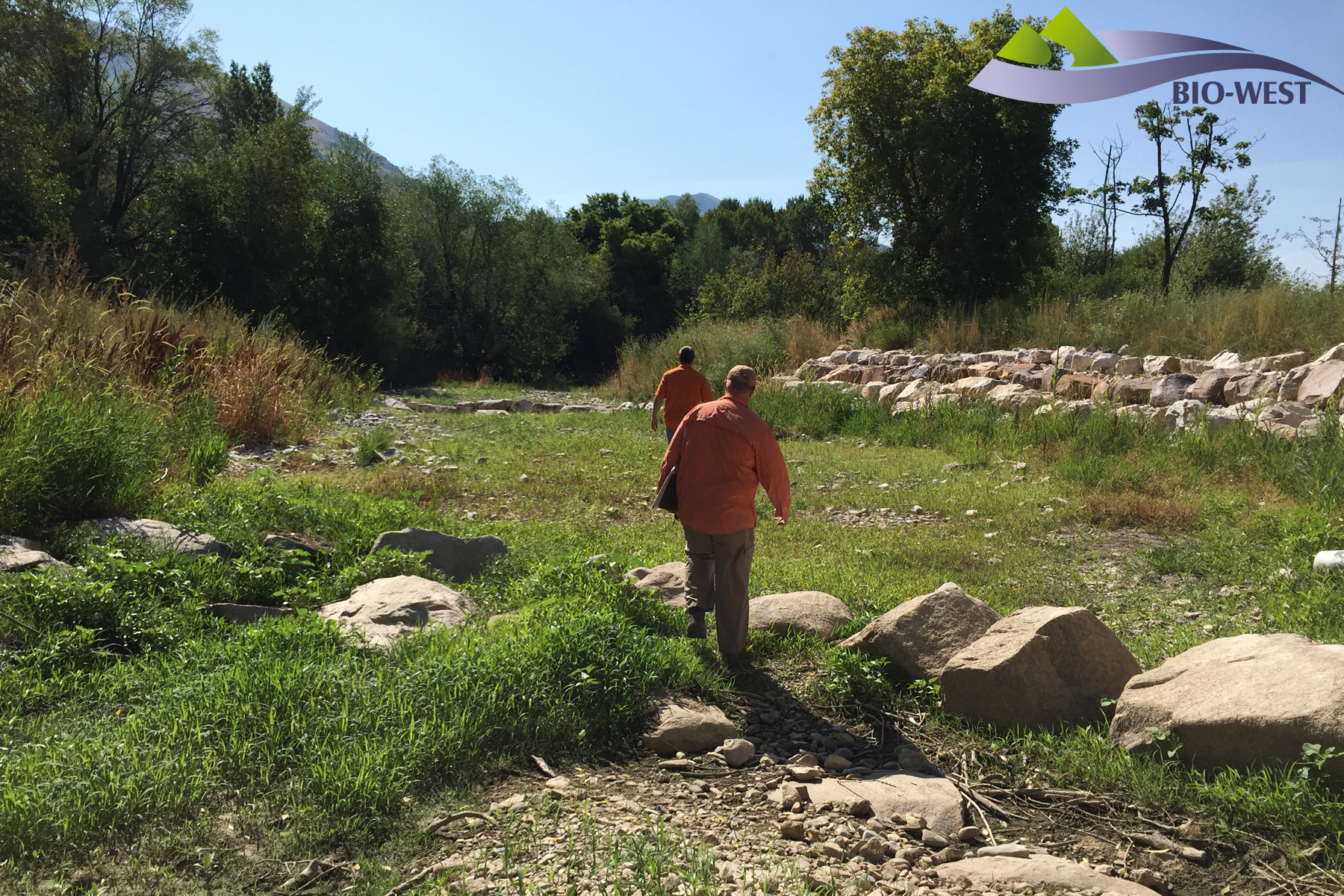 Bonneville cutthroat trout will be one beneficiary of designated environmental flows in the Blacksmith Fork and Little Bear Rivers, Cache County, Utah, as a result of a project by BIO-WEST, sponsored by The Nature Conservancy, and in partnership with Trout Unlimited, the Utah Division of Wildlife Resources, Cache County, and Utah State University. 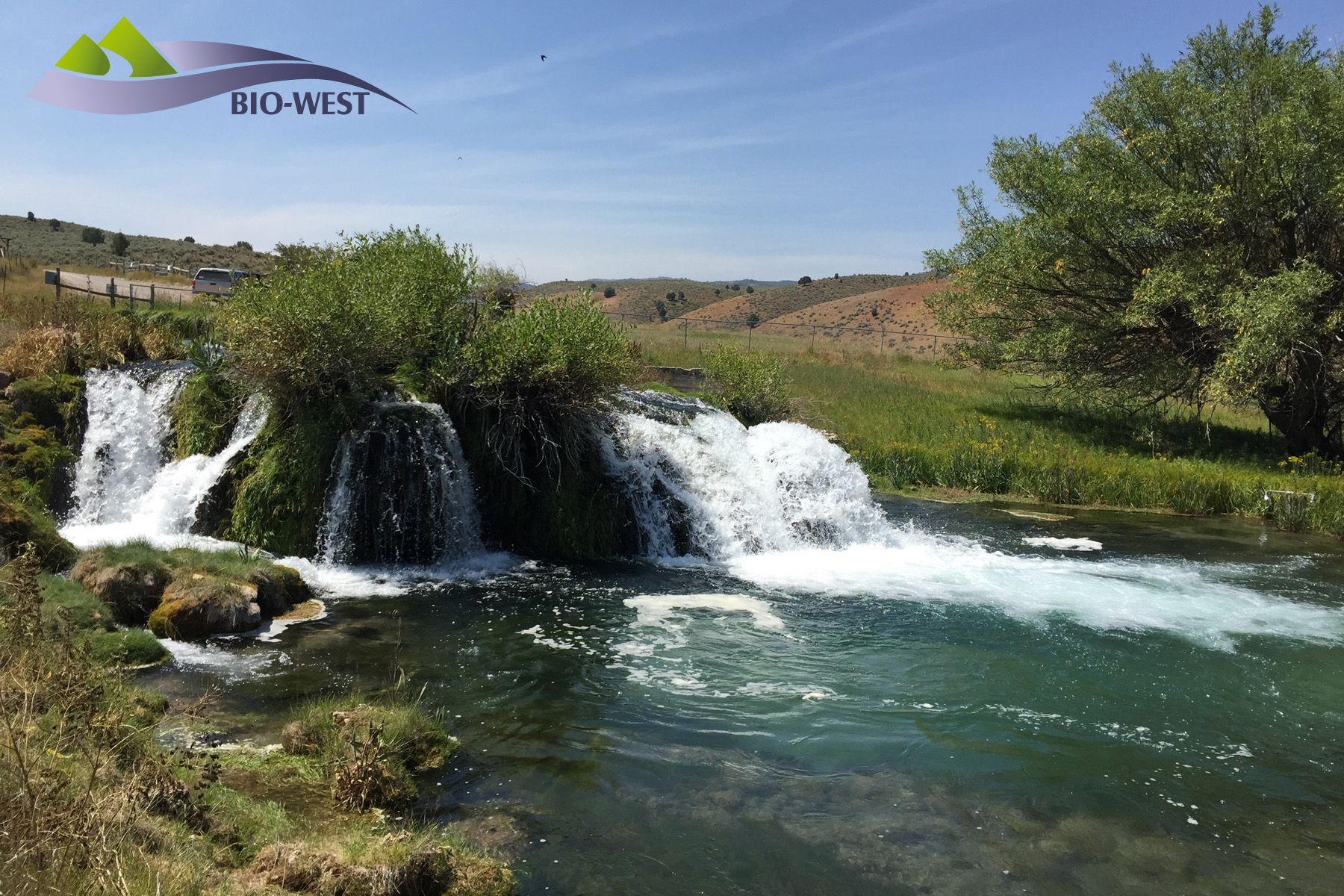 Both rivers were identified as priorities as part of a conservation agreement, primarily for Bonneville cutthroat trout (Oncorhynchus clarki utah), a native subspecies of cutthroat trout that evolved in Lake Bonneville during the Pleistocene era. As water from Lake Bonneville desiccated, the trout survived by dispersing into tributaries of the Great Salt Lake, such as the Blacksmith Fork and Little Bear Rivers. 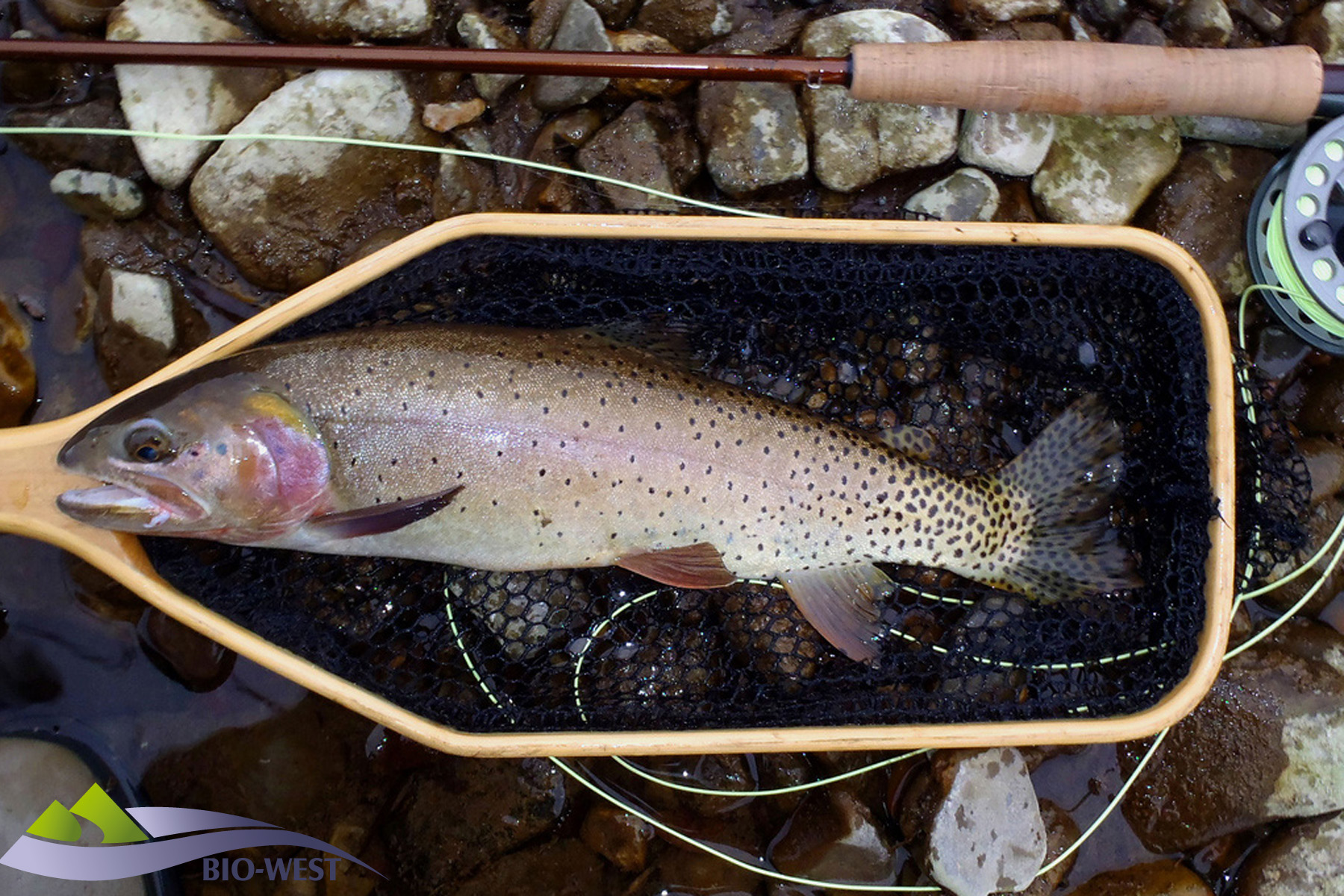 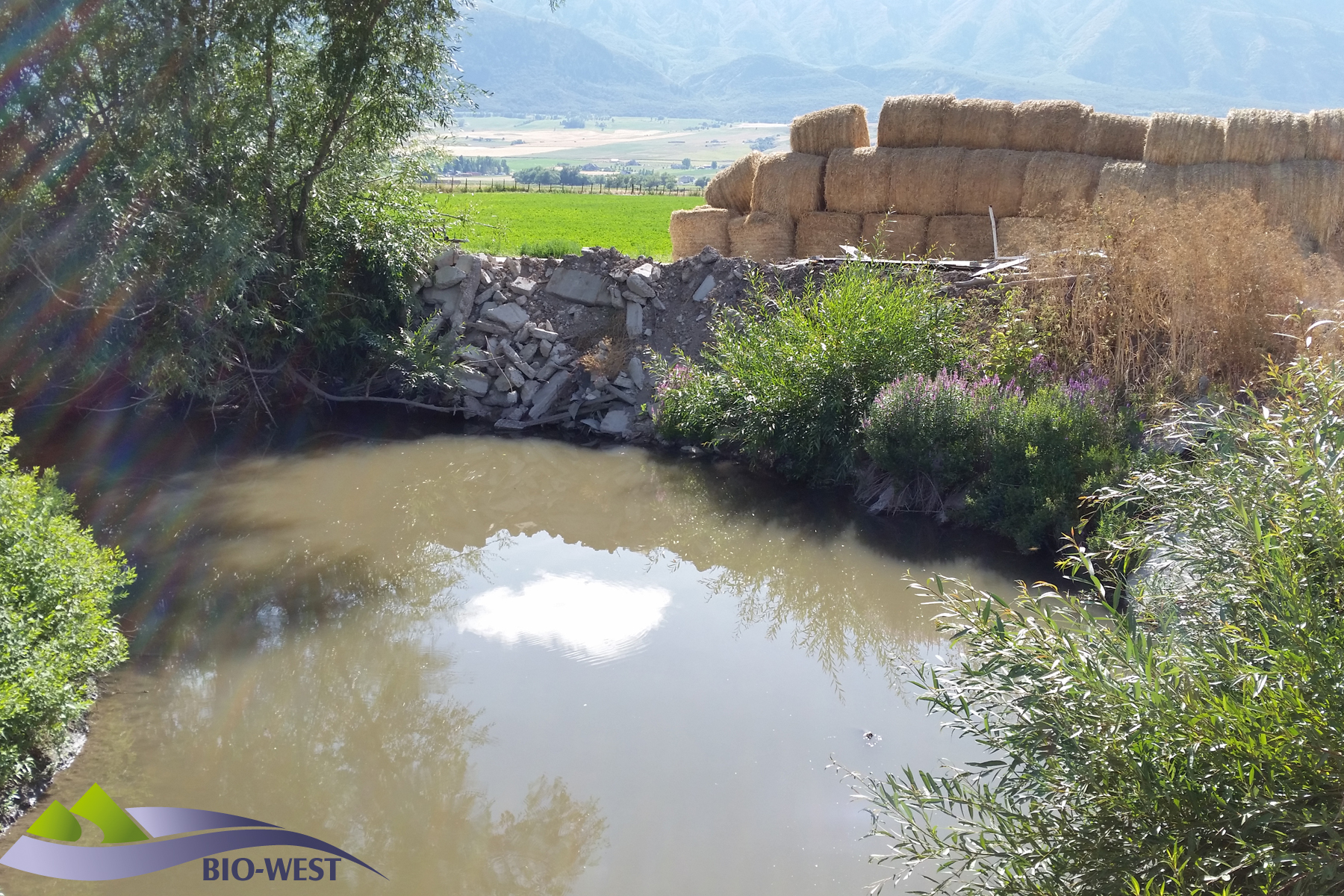 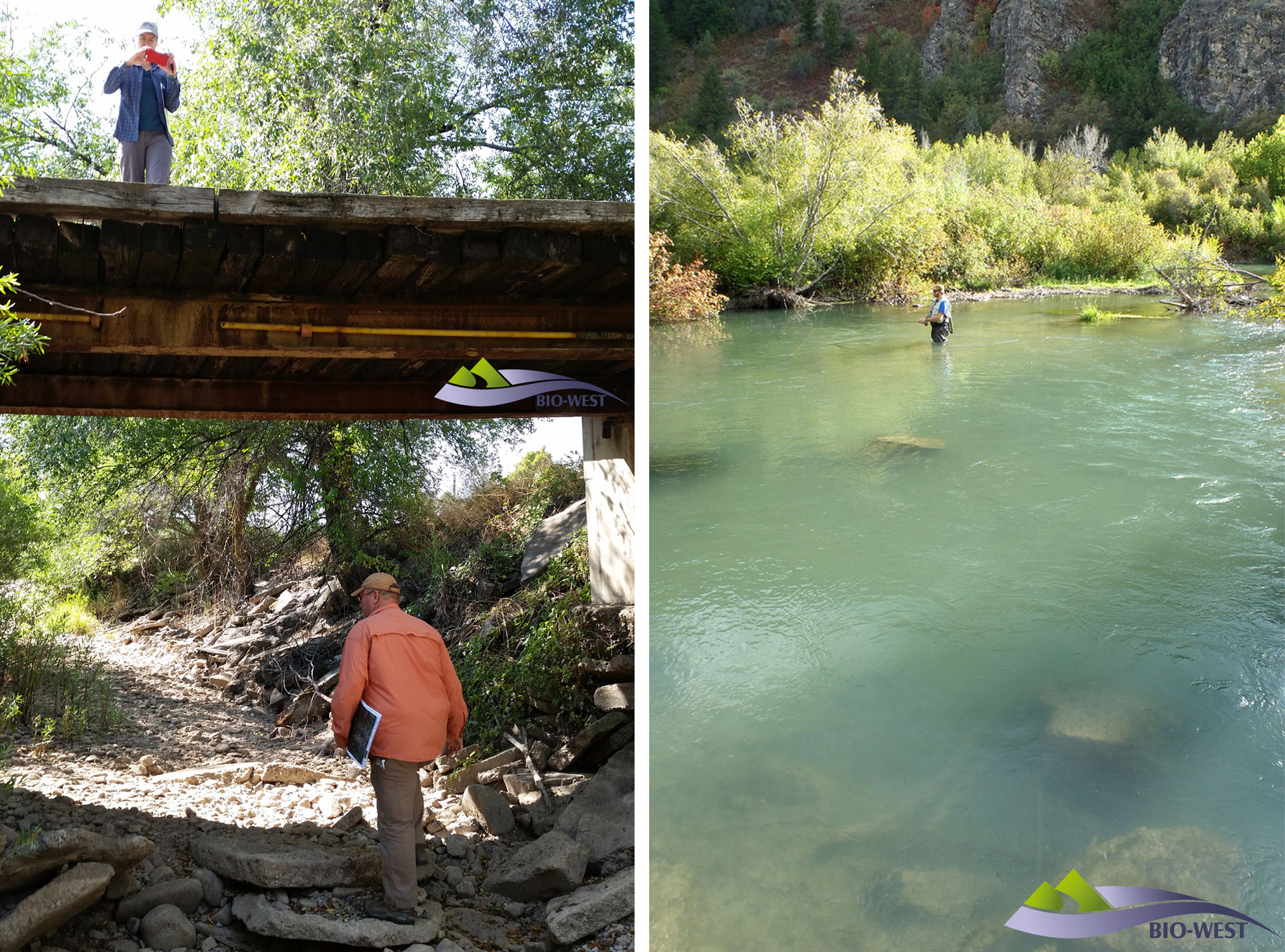 BIO-WEST Ecologist Presents Research on Ecosystem Restoration
As the human population rapidly expands, ecosystems are being severely affected. Human activities have caused a lot of damage, but many scientists are seeking to understand how we can reverse and mitigate...