When Orbital ATK Inc. (ATK) tested the largest solid rocket booster ever built for flight and the most powerful rocket booster in history, BIO-WEST had eyes and ears fixed elsewhere―on the golden eagle (Aquila chrysaetos) population that nests on facility property. 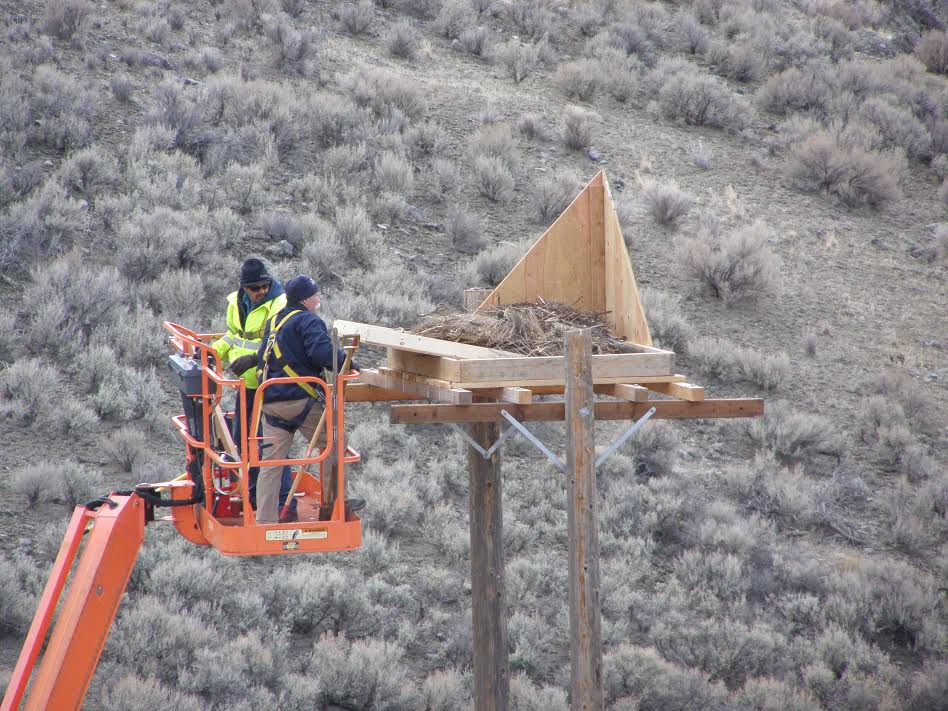 To monitor the three resident pairs, BIO-WEST set up in a triangulated position with spotting scopes and binoculars. Since the rocket booster test was a high-profile media event, human activity disturbed the two nearest pairs. However, the third pair, which was located over a ridge from the test site, stayed until noise from the test reached their location. Although the birds did not remain in the area during the test they did return, and two of the pairs were seen incubating eggs during subsequent monitoring. Intensive ground reconnaissance was conducted the following week; eagle activity was normal and behavior appeared unaltered as a result of the test.

Since 2013 BIO-WEST has been evaluating and identifying potential conflicts with golden eagle nesting at this rocket motor testing facility near Promontory, Utah. HawkWatch International assisted with monitoring efforts in 2013 by banding and GPS-tagging two eaglets, which are being tracked on Google Earth. The birds have remained in the ATK vicinity, with occasional forays into Logan, Utah, and southern Idaho. 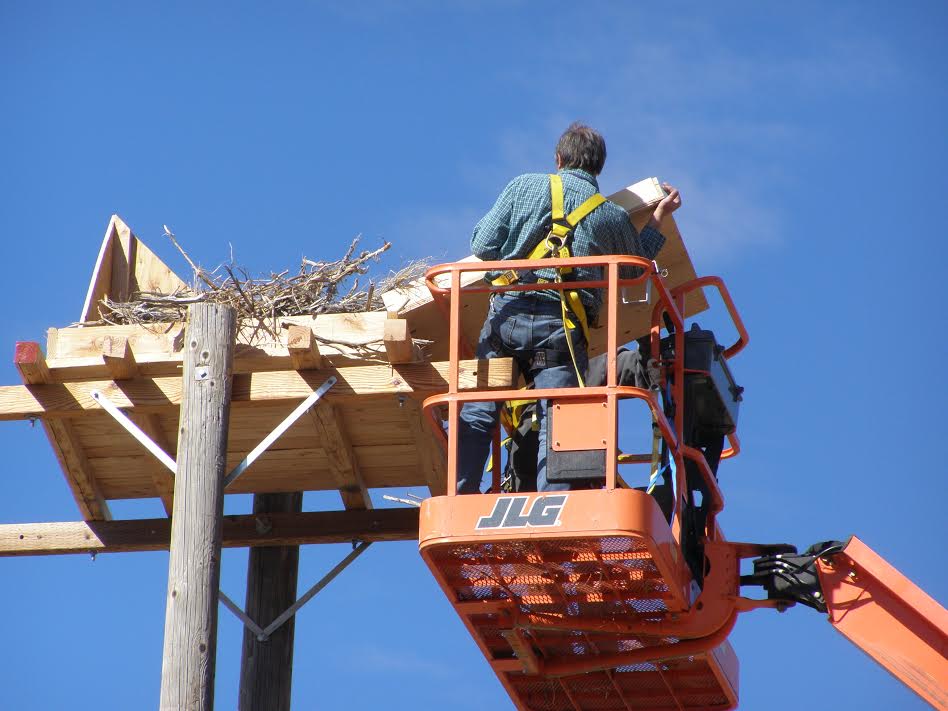 In preparation for a 2014 rocket test, BIO-WEST obtained a US Fish and Wildlife Service permit to relocate two existing eagle nests that were near the test site. The eagles were initiating nesting activities and their proximity to the test site was a concern.

BIO-WEST worked with ATK to locate new nesting areas on ATK property and designed the artificial nesting platforms that ATK constructed. The 6-foot-diameter existing nests were accessed via lifts and manually moved onto the new platforms. Both relocated nesting platforms attracted the respective resident pair of golden eagles and egg laying had occurred in both nests by March. The relocated nests produced one eaglet each and the young birds had fledged by late June 2014, demonstrating that nest relocation is a viable option. BIO-WEST will monitor ATK’s eagles through 2016. 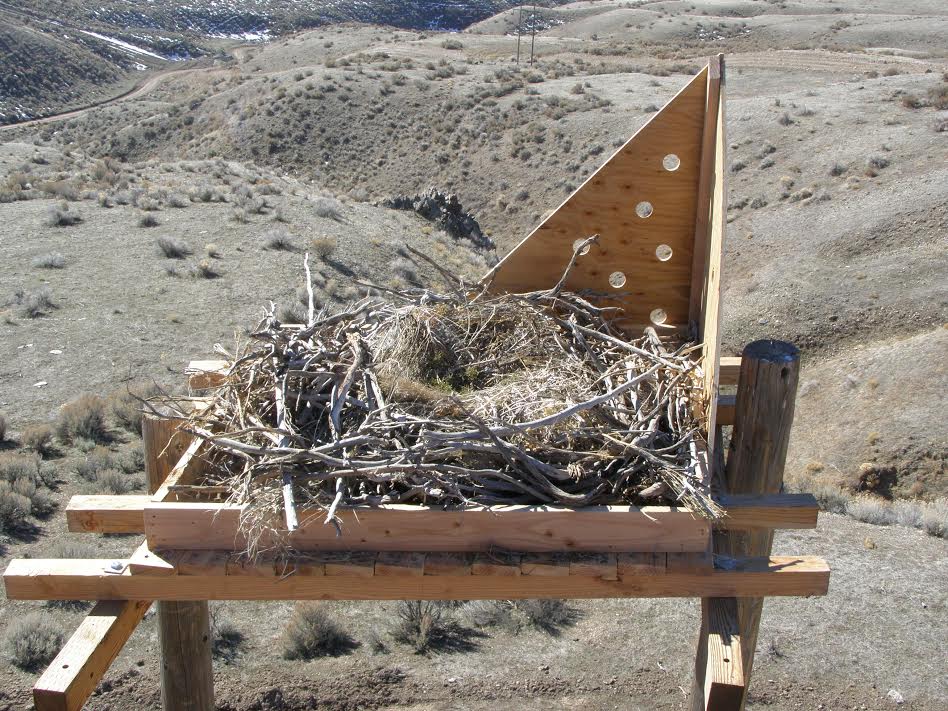 NASA expects to fledge the new rocket system with its first, and uncrewed, flight in 2018, which will be followed by a crewed flight in 2021. Long-term plans include traveling to an asteroid and then to Mars in the 2030s.